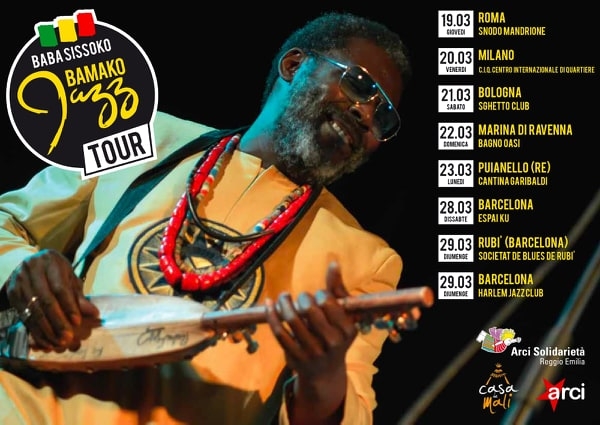 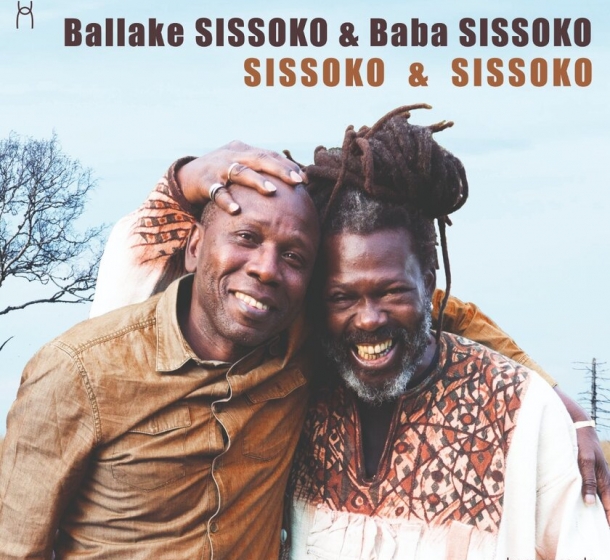 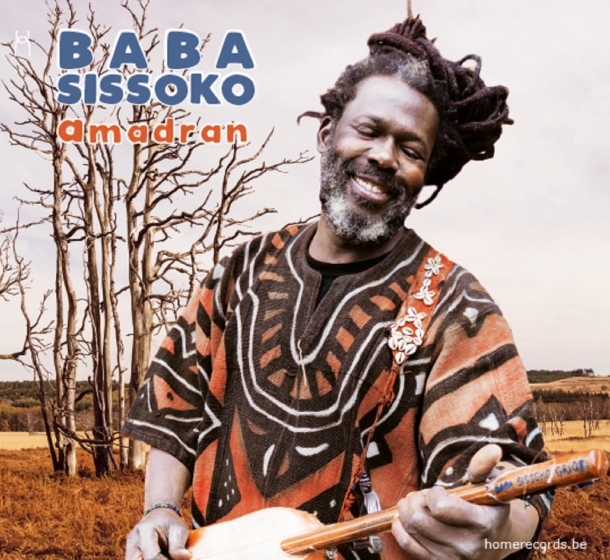 «I dedicate this album to my family, all the Sissokos in the world!There is just one... 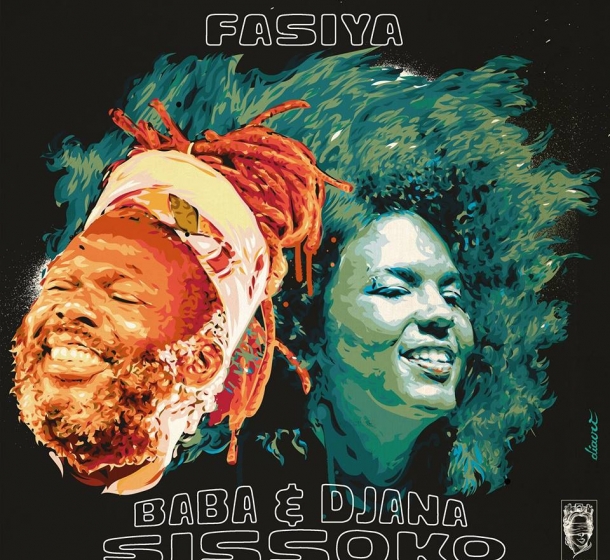 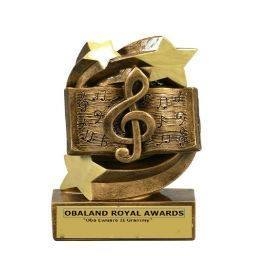 Obaland academy recently recognised  one of the most respected Malian  Jazzist, musician, multi instrumentalist and a Jeli by birth, popularly known as Baba Sissoko, born on  08 March 1963.

On the 24th February 2018, Obaland academy committee  alongside the  traditional rulers from Edo State, earlier described  his music as  “Rythms from Heaven” while Chief Aiwansoba of Uselu, one of the Obaland academy trustees, defined  the Malian’s  Jazz hit maker as an evergreen musicacholic , due to series of Baba’s tracks aired  at Obaland academy’s  studio for consideration .

After a brief debate about Baba Sissoko’s  devotion  to  Arican traditional music and his innovative styles of crossing  genres of music, like  Classical  music with his madinka Jazz and blues fusion. Obaland academy  couldn’t do otherwise than announcing the bitter truth  by concluding positively to honour  Baba Sissoko with  a monarch prestigious  honour “Obaland  Awards” under the international category  “Obaland Royal Award“for Best Africa Jazz musician of the Year 2018 (Honor)